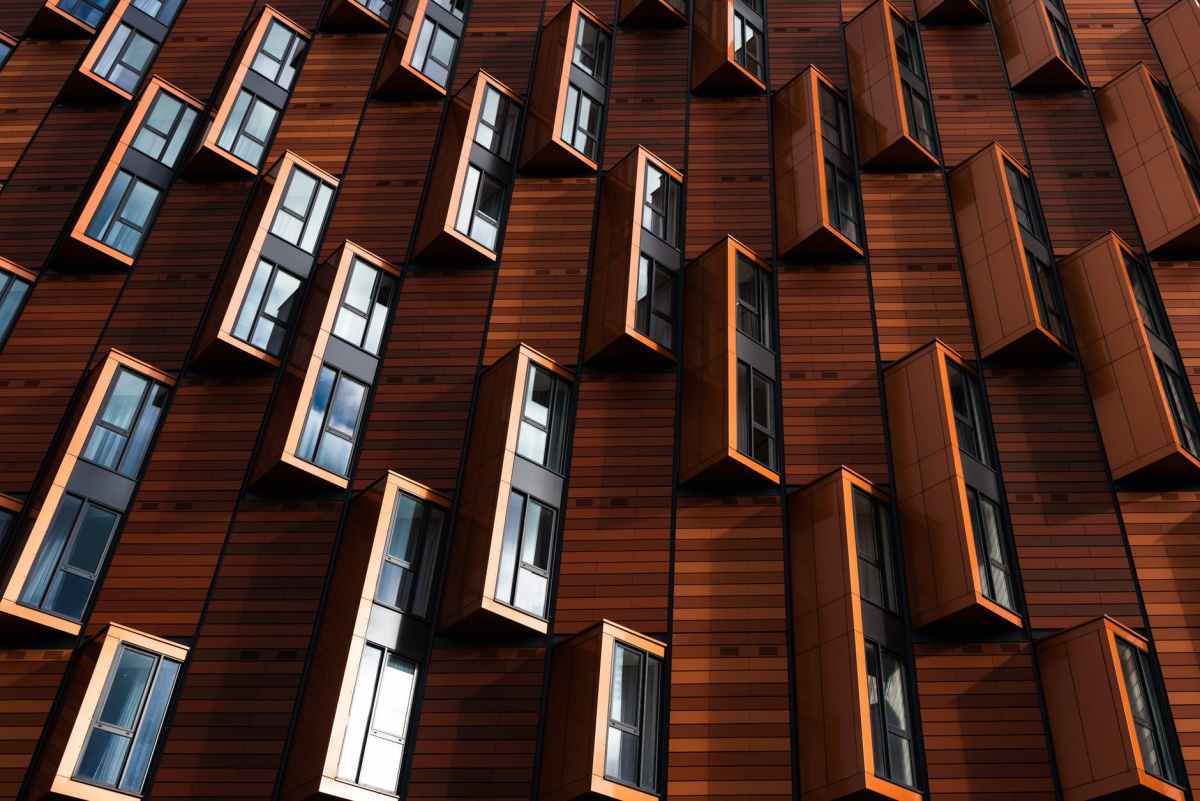 All the very best to all involved in UK universities as we hit last-minute decision time for the new term/semester. As of 1.18am today, Thursday 10 September 2020, we now have as much guidance as we’re going to get.

This is the blog post version of a long thread I posted on Twitter earlier today. In short, I advise going all-online now, but all the best anyway – you’re great.

First, I want to apologise that some of my commentary has made it seem to some that I don’t appreciate or understand the scale of the work being done, and that I’m unsympathetic to staff working on plans that differ from what I’m arguing should happen. That’s not the case. I’ve also inadvertently contributed to a sense that those working on opening physical spaces don’t care about students. That’s simply not true. People who disagree with me on this are driven by a deep concern for students. And they’re working bloody hard on good stuff.So although I may disagree on some tactics, I want to strongly support and applaud the enormous efforts going on across the sector. These decisions are not easy, and much hard work is being done by people who don’t get much say but do get much stick, and that’s unfair.

This latest guidance is obviously not the last oddly-timed intervention from the Government we’ll get, so all those systems for rapidly appraising and acting on new developments will need to be on hot standby for the foreseeable future. The Government guidance sets out ‘tiers of restriction’ in response to local outbreaks. Most universities already have a range of scenarios mapped out. One of today’s urgent jobs will probably be to map those onto these new official response ‘tiers of restriction’.

My view remains that it would be better to choose now to teach online, except for those things that can only be done in person – i.e. starting at Tier 2 or 3, not Tier 1 (default position).

Despite what some say, that is not an easy decision. It’s a difficult balance. My two main reasons for deciding now to teach online are to reduce the spread of the virus, and to reduce the workload (and cognitive load) of staff and students in keeping multiple scenarios live – which will make the online learning better.

But this is not an easy option. Not least because the Government explicitly expects most universities to open their physical campuses, even now. And students will, quite reasonably, be furious to be moving all that way and taking out accommodation contracts etc if it’s all online anyway at late notice. For most courses in most subjects in most universities in most subjects, teaching online now will not be as effective and engaging a learning experience as teaching in person. I’m ex-OU. I am utterly convinced you can do world-class university education online. But the Open University has had decades to prepare and has a completely different organisational setup and staff base. Staff across universities have worked enormously hard since the start of all this to move everything online, and the transformation in capability is truly astonishing. But realistically – with some very notable exceptions – most online provision will not be as good as in person. Yet! Although it’s important to note that Covid-secure measures mean in-person teaching is very constrained, and less good than it would’ve been in normal times.

So why on earth do I still say start with a more restrictive, online approach to university teaching? Two main reasons:

(1) Whether or not to take a stronger line on risk reduction than the Govt advises isn’t easy, and reasonable people can come to different views. I would give greater weight to advice from the Govt if it had been more effective in dealing with the pandemic to date. I’d also give it more weight if the advice on reopening buildings and campuses had more explicit acknowledgement of the risk to staff and the community. Universities are more than their students, and have responsibilities to their host communities.

There’s a maxim from public health on taking early, effective action: you’re darned if you do, but damned if you don’t. Effective action is unpopular & will inevitably look like too much too soon: there is no major disease! If it works, it’ll appear unnecessary in hindsight. But failing to act to prevent wholly foreseeable disasters is not just unpopular, it’s massively condemned. Especially when there are avoidable deaths. SAGE says, in their report on managing transmission of the virus in universities, “Outbreaks in HE are very likely.” Physical opening is socially acceptable now, but may not be in retrospect.

(2) Going all/mostly-online now means staff can largely forget about the physical teaching scenarios and focus on the one or two that will have to be delivered. That saves effort and reduces uncertainty and worry. All of which would be hugely welcome. Running multiple possible scenarios comes at enormous cost. Everyone involved has to make multiple plans. There isn’t enough time to do everything properly, so that means the plans for each scenario are less good than if there were fewer to deal with – preferably just one.

There’s also the cost of switching from one scenario to another, in direct staff and student time in implementing the new arrangements, and also in cognitive load in rethinking how your routines work. Starting more restrictively means fewer scenario switches.

You absolutely can get better at teaching online. I would bet that teaching will more rapidly improve if staff are doing it than if they’re struggling along with massively complex hybrid arrangements they can barely cope with. Doing both simultaneously is really hard.

But! I can see how others can come to a different view, and I may be wrong about how likely outbreaks are (I do hope so), and your university might well turn out to be one of the lucky ones despite – as Mr Gove infamously remarked – choosing to run things quite hot. And providing some in-person teaching will, at the moment, in many instances, result in a better experience for students. If you do have in-person time, do prioritise group-forming and community-building activities over curriculum delivery. You can build community online, but it’s much harder. You can teach more effectively online when there are good relationships between your learners already. Make good use of the limited time you may have. @ProfSallyBrown has some excellent ideas in this line in her post on Wonkhe.

Regardless of any difference of opinion about tactics, I want to salute and acknowledge the enormous, spectacular efforts being made across higher education. Academic staff, professional staff, and non-professional staff have all worked fantastically hard and worked wonders. Students and students unions have also done extraordinary things, and engaging with them is the best antidote to gloom about the current situation and the future. Even when they present with a diversity of strongly-held views. Perhaps particularly then!

Finally, keep an eye to the future: it’s hard to make headroom for long-range plans, but this won’t last forever. I’m sure that universities who make continuing good use of the expertise in online working developed in these hard times will thrive in the more distant future. 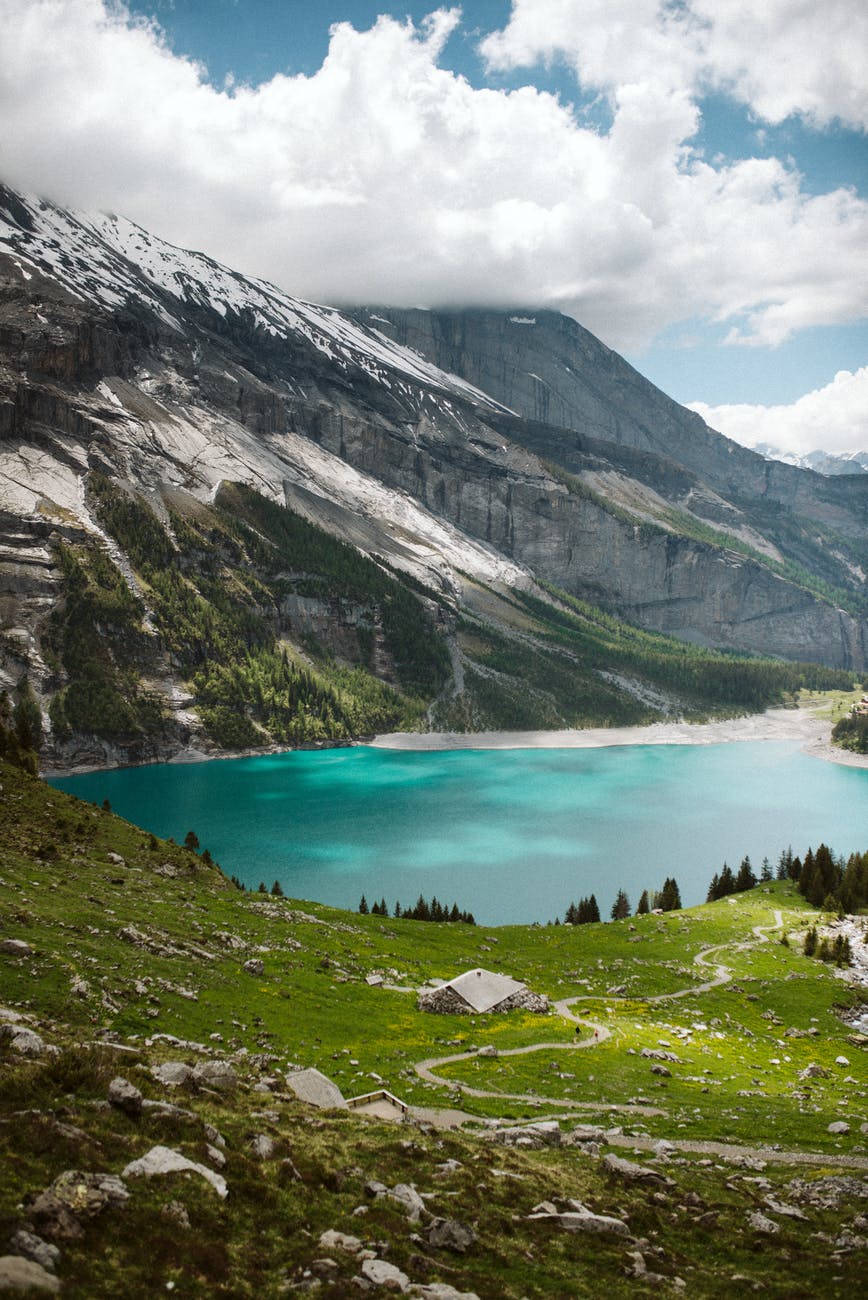 For most things you need to learn, there are many experts on the subject from whom you can learn, and a vast range of learning materials: courses, textbooks, videos, communities. For most topics, there’s an agreed curriculum, a set of things that most experts agree you need to know. But for the most difficult, the most challenging, and the most ground-breaking learning, there’s almost nothing to help you. That’s where tutxoring comes in.

The model comes from the later stages of PhD supervision, or some forms of an Oxbridge tutorial. While the supervisor or tutor usually starts with a better understanding than the student, good students will, by the end, be among the world experts in the specific area they’re working in, and the role of the supervisor or tutor becomes much more of a guide than a direct teacher.

This is just to whet your appetite: there are more details about what tutxoring is on my website, as well as an even longer discussion about tutxoring, how it works, and how I’m well placed to offer it.

Many thanks to everyone who provided early feedback on a sneak preview. You’ll see I’ve changed the name based on what you said. And a particular salute to the old guard who still have my blog in their RSS feed reader.

If you’re interested in tutxoring, want to find out more, or want to discuss how tutxoring can help you, do please get in touch.

And tell your friends!

This work by Doug Clow is licensed under a Creative Commons Attribution 4.0 International License.
No further permission needed to reuse/remix (with attribution), but it's nice to be notified if you do use something.