As I said I would, I have left the Open University, and I’m working as self-employed consultant. I’ve had several interesting proposals and discussions, some of which turned out to be too interesting to turn down.

One of the really liberating things is the wide range of possibilities for interesting work that are coming up. I’ve always had a broad range of interests, and really enjoy finding out new things and understanding new organisations, processes, and systems. Which is very handy for consultancy work where that’s often the first step! 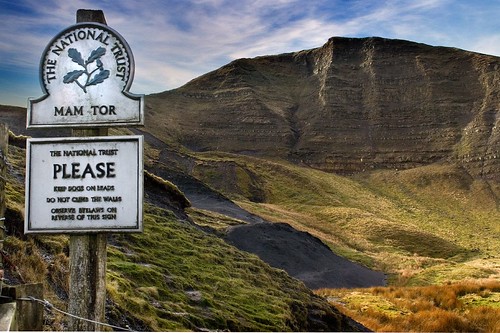 I’m also very much enjoying escaping large organisational bureaucracy, although of course for large clients I still have some of that. Best of all, for me, is the sense of proper responsibility for finances. I’ve plenty of experience in budgeting and monitoring spend on large projects, but it’s always been in a constrained framework and with other people’s money. Now, if I think an expense is justified, I can simply spend the money. If I need to travel (and the contract doesn’t have expenses separately, which is how I prefer it), I can just book the travel and accommodation immediately, instead of having to book via a travel agent I’m not allowed to talk to directly, who insists, via the intermediary, that the flight I want doesn’t exist, until I send a screenshot of Expedia back, and even then says it’ll be an extra £100 on top. If it’s feasible to travel by train rather than by plane to save carbon emissions, I can do that, even if the train journey works out more expensive. Even better, if I find a way to save money, it doesn’t become a potentially problematic underspend, it goes straight in my pocket (after the tax people have their cut).

I would like to get back to some regular blogging on here, but obviously paid work gets priority.

I do have a little limited capacity at the moment, with more in the new year, so if you’re interested in engaging me for a consultancy, you can read a bit more about what I can do on Hire Doug Clow, or simply get in touch.

This work by Doug Clow is licensed under a Creative Commons Attribution 4.0 International License.
No further permission needed to reuse/remix (with attribution), but it's nice to be notified if you do use something.